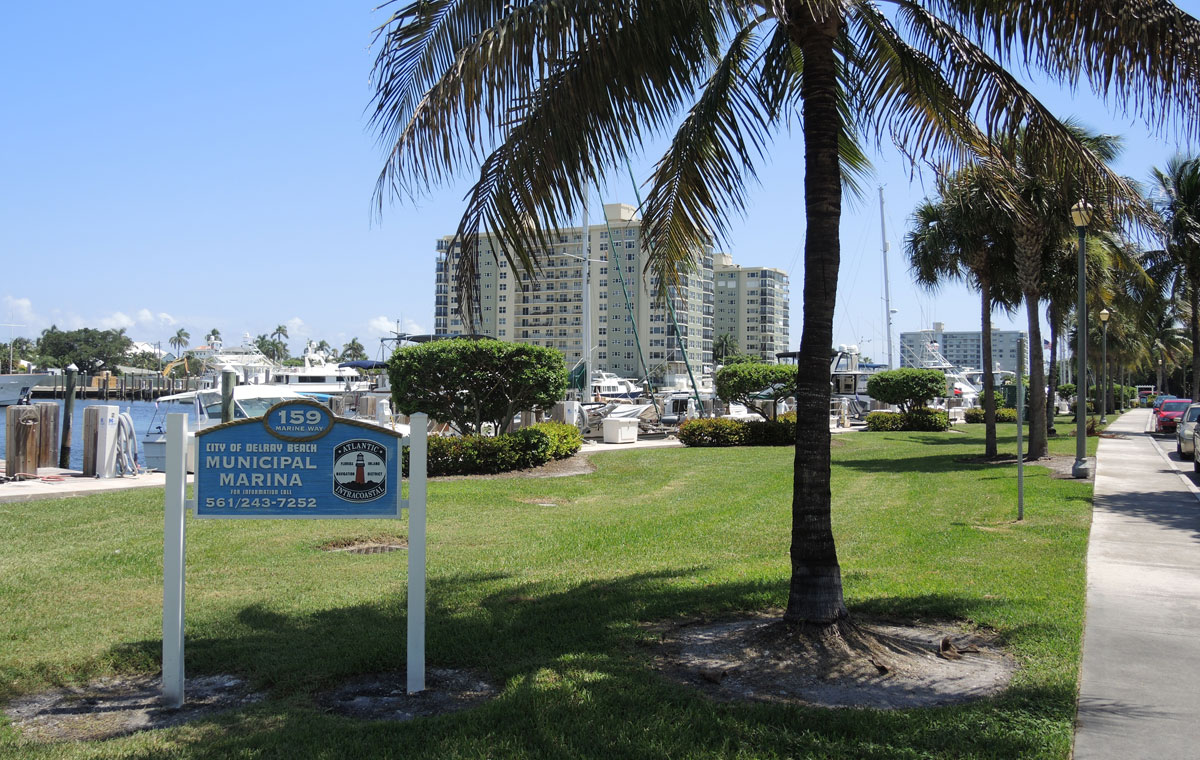 If you are interested in a single family home, you will be glad to know there are plenty of Delray Beach gated communities to choose from. Of course, if you are not interested in living in a gated community, you will also find several that are not gated, as well. Single family homes in Lighthouse Point are also available in a variety of sizes, including custom-built estate homes.

Delray Beach townhomes offer an affordable option for singles, young families and empty-nesters. Offering a number of amenities, such as community swimming pools and recreation areas, Delray Beach townhomes are the perfect choice for those who want the convenience of a condo while enjoying the privacy of a single family home.