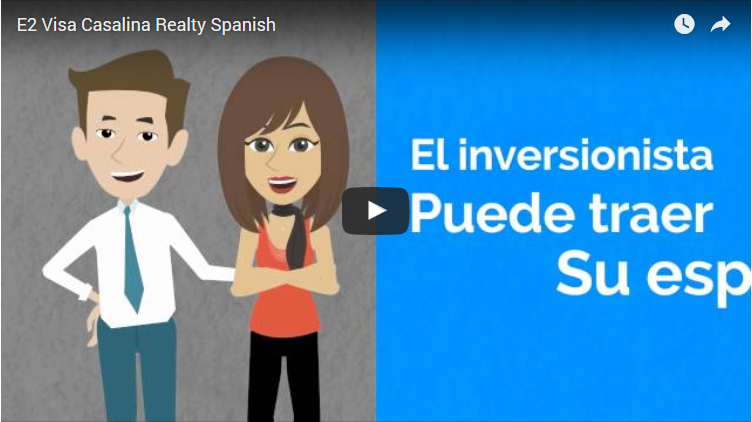 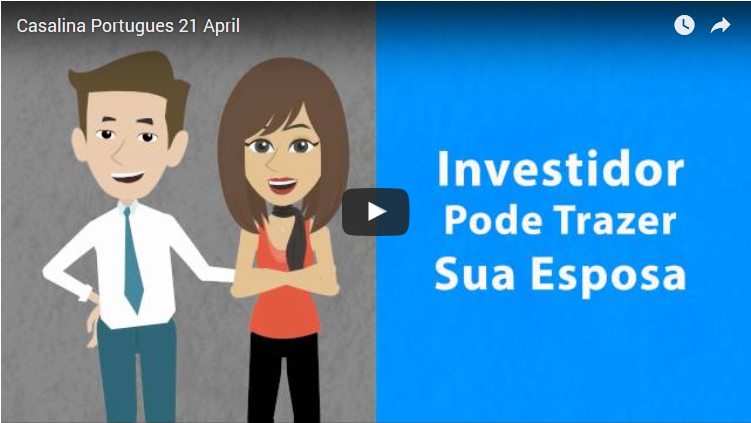 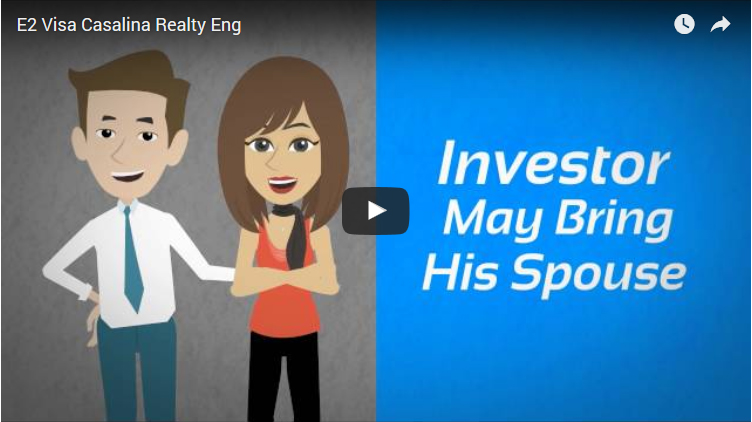 By making a business investment such as purchasing a franchise or small business in the United States.

Here are the main facts about the E2:

– An E2 visa basically allows you to buy entry into the USA without actually “immigrating.”
– The E2 visa is typically issued for two or five year periods.
– The E2 can be renewed indefinitely as long as the investor is running the business and it generates “more than enough revenue” to support the investor’s family.
– The E2 visa also covers the investor’s spouse and children under age 21.

The United States economy is on a rise right now, this has brought much Foreign Investments. We have also recently seen Foreigners coming to the United States due to Political Problems in their Countries.

This might be the opportunity you were looking for to start a new life in the United States.

Casalina Realty, can help you make your move to Florida, and refer you to a team of business planners, Franchisors and Immigration Attorneys that will help you throughout the E2 Visa and other available Visa programs.